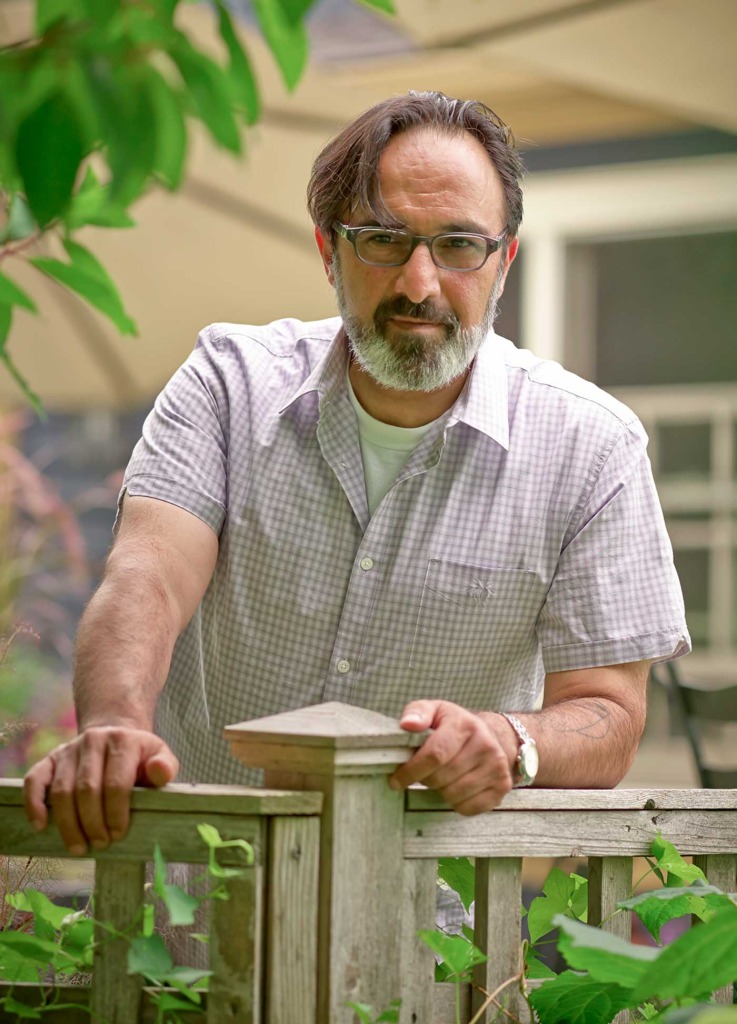 Cooking for me is not merely a craft; it’s a way of life. And Serevan is an expression of my being an Armenian from Iran who lives and works in the Hudson Valley.

After a childhood in pre-revolutionary Tehran, undergraduate studies in California, and graduate school at the New School where I studied public policy and economics, I went to work for the City of New York during the Giuliani administration. At night, I took classes at the International Culinary Center, which led to restaurant jobs with the renowned chefs Jean-George Vongerichten and David Bouley, among others. Eventually, I wanted to find my own voice as a cook, and I became the chef at a small, fledgling restaurant in Bovina, NY, in the Catskills where I developed a menu based on local, organic meats and produce. It was in Bovina that I discovered the connection between nature and cooking, which has guided me ever since.

When I was ready to open my own restaurant, I wanted a location surrounded by farms with easy access to New York City, which led me to Amenia, New York, where I have been able to create a Hudson Valley cuisine perceived through the prism of an Armenian from Iran.  And in so doing, I discovered that cooking for me is essentially musical: I compose with flavors and seek lyricism on the plate. My creativity derives not only from ingredients and flavor spectrum of my childhood, but also from my proximity to farms and the local ingredients that inspire me. I am humbled by knowing many farmers who share my reverence for healthy, fresh food.

I have become a pilot since moving full time to the Valley, and flying to Cape Cod for fresh oysters, steams, scallops and other freshly caught shellfish and seafood that has become a weekly errand that I look forward to each week. My home field is the quaint and friendly Walter Koladza Airport in Great Barrington, MA, otherwise known to us pilots, KGBR.

Cooking seasonally is a privilege — and a pleasure — that’s allowed me to discover my own voice as a cook in the Hudson Valley. I have shared my philosophy of food by lecturing at Vassar College and working with students at the nearby Indian Mountain School and Millbrook School. And, I continue to explore and expand my understanding of the Valley through my weekly radio show, Flavor Matters, at the Robin Hood Radio Station, the smallest NPR station in the nation.

Furthermore, I am happy to have been named the Best Chef in the Hudson Valley, as well as a James Beard Award semi-finalist. But for me, the greatest reward is having diners who time and again enjoy and appreciate food that is an expression of my heritage, personality and relationship to the land.  Such an appreciation is incredibly satisfying and rewarding!

CLOSED TONIGHT FOR A PRIVATE GATHERING

WE ARE CLOSED TONIGHT

FOR A PRIVATE GATHERING